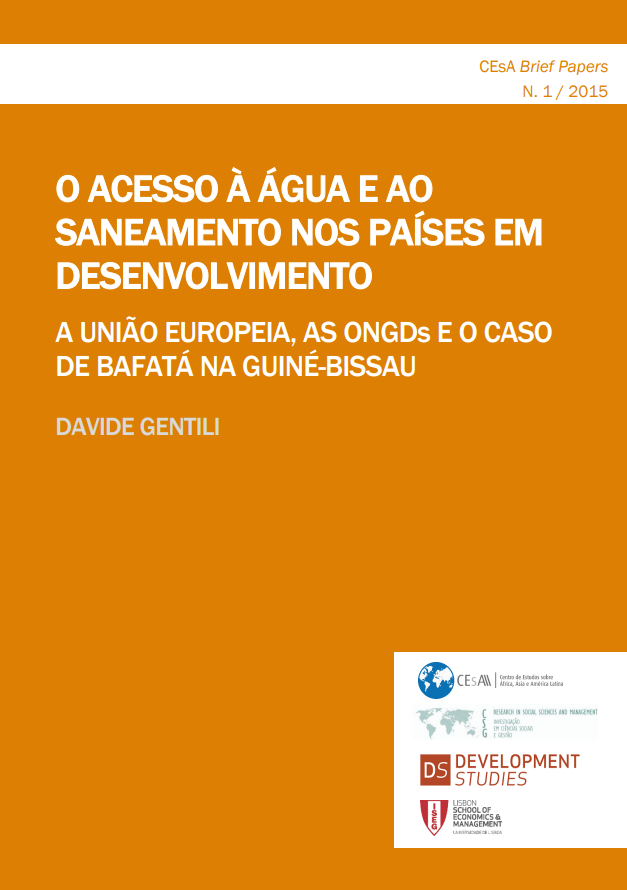 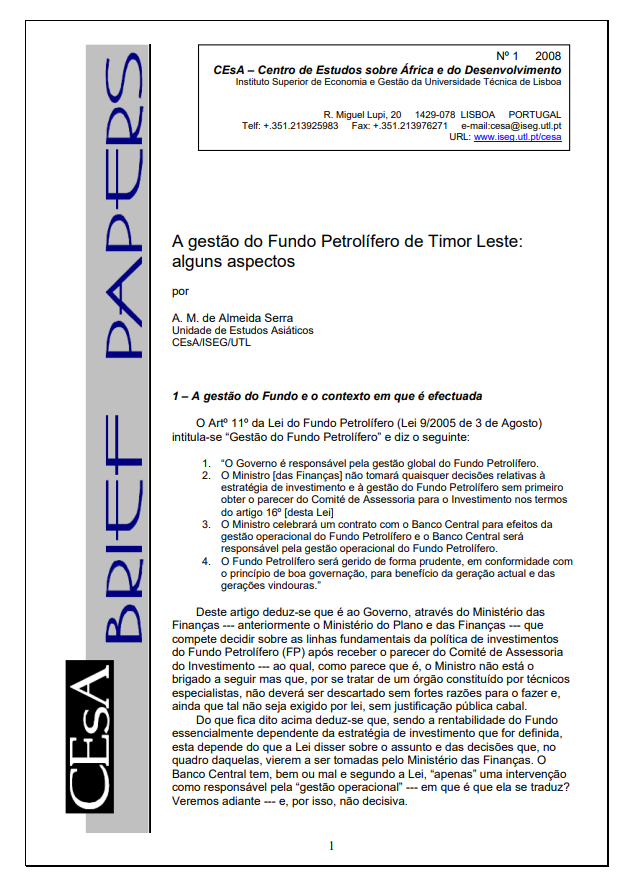 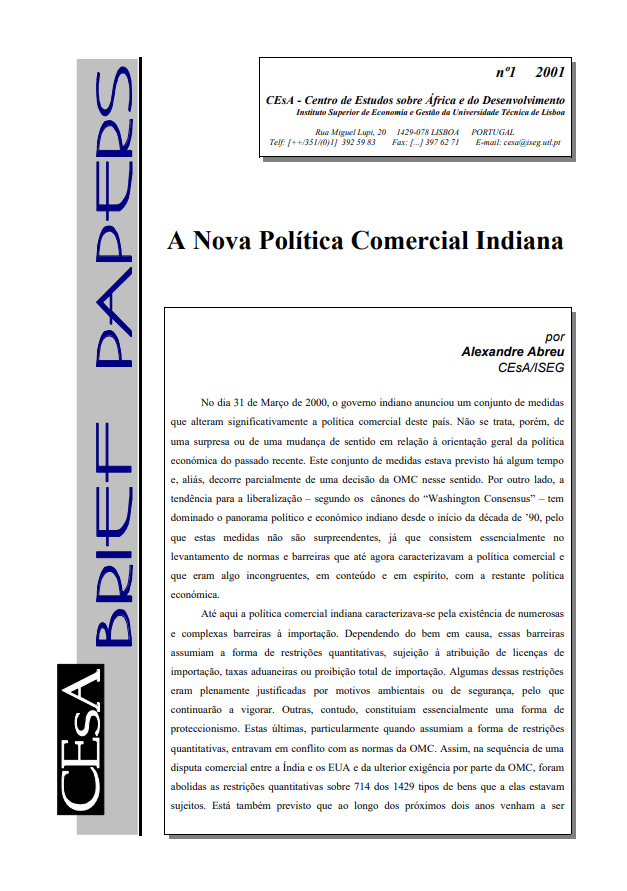 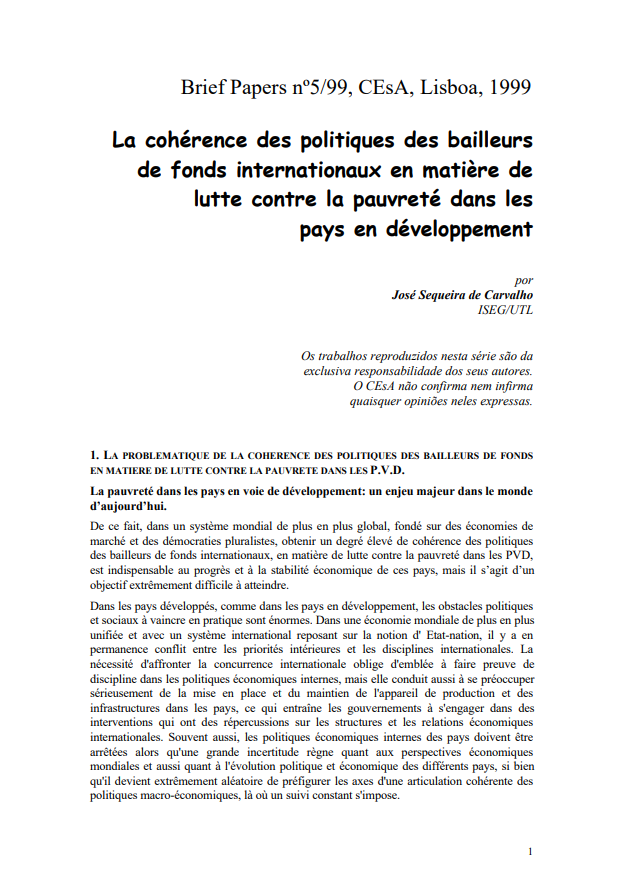 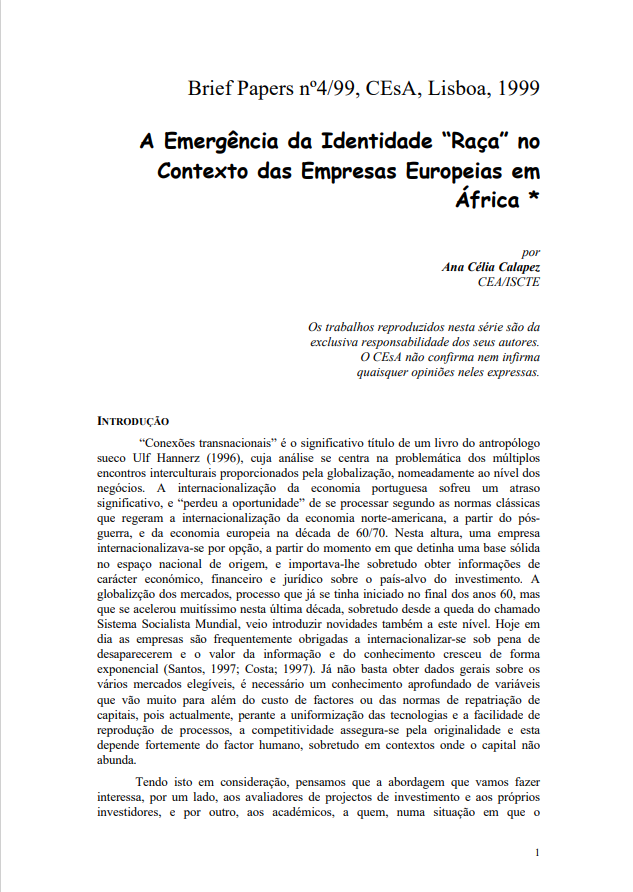 
Document prepared for communication on race at the CEsA 1999 Seminar: The problem of development – historicity and current contributions from a transdisciplinary perspective, Conference Strategic Identities for Development in Sub-Saharan Africa: Gender and Race, 23 June 1999. 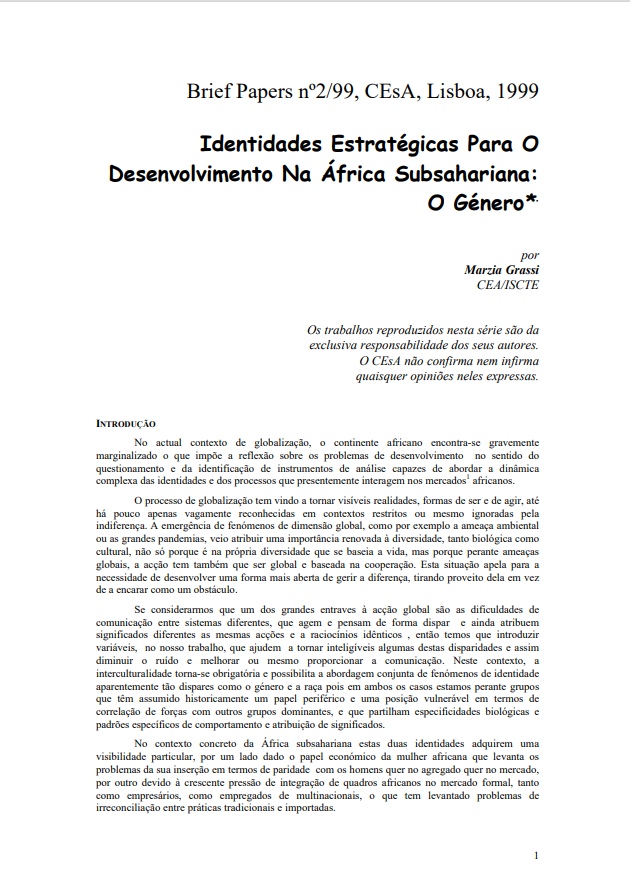 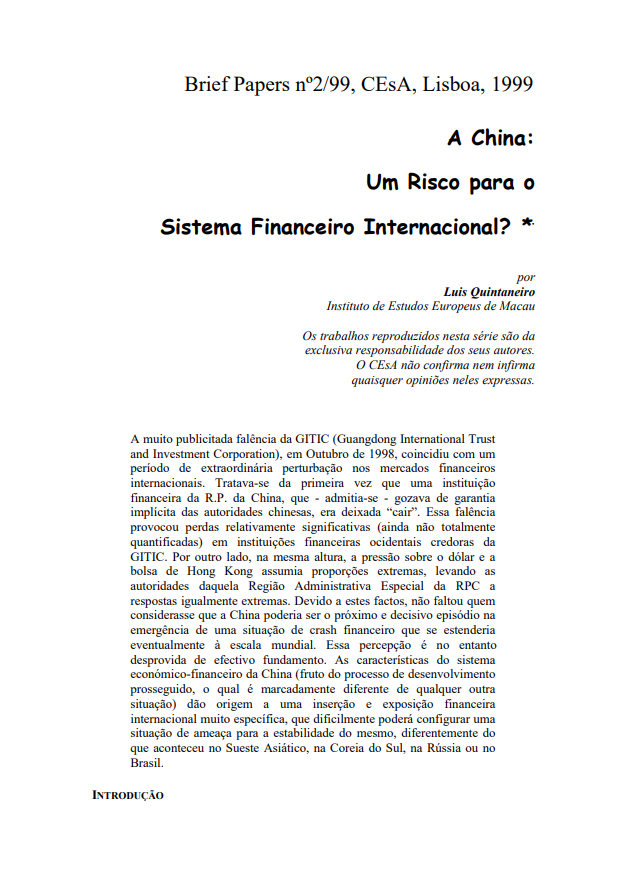 
The much publicized bankruptcy of G1T1C (Guangdong International Trust and Investment Corporation) in October 1998 coincided with a period of extraordinary turmoil in international financial markets. It was the first time that a financial institution in the R.P. of China, which – it was admitted – enjoyed an implicit guarantee from the Chinese authorities, was allowed to “fall”. This bankruptcy caused relatively significant losses (not yet fully quantified) in Western financial institutions creditors of GITIC. On the other hand, at the same time, the pressure on the dollar and the Hong Kong stock market was taking on extreme proportions, leading the authorities of that PRC Special Administrative Region to similarly extreme responses. Due to these facts, there was no lack of those who considered that China could be the next and decisive episode in the emergence of a situation of financial crash that would eventually extend to the world scale. This perception is, however, devoid of any real foundation. The characteristics of China’s economic and financial system (the result of the development process pursued, which is markedly different from any other situation) give rise to a very specific international financial insertion and exposure, which can hardly constitute a threat to stability of the same, unlike what happened in Southeast Asia, South Korea, Russia or Brazil. 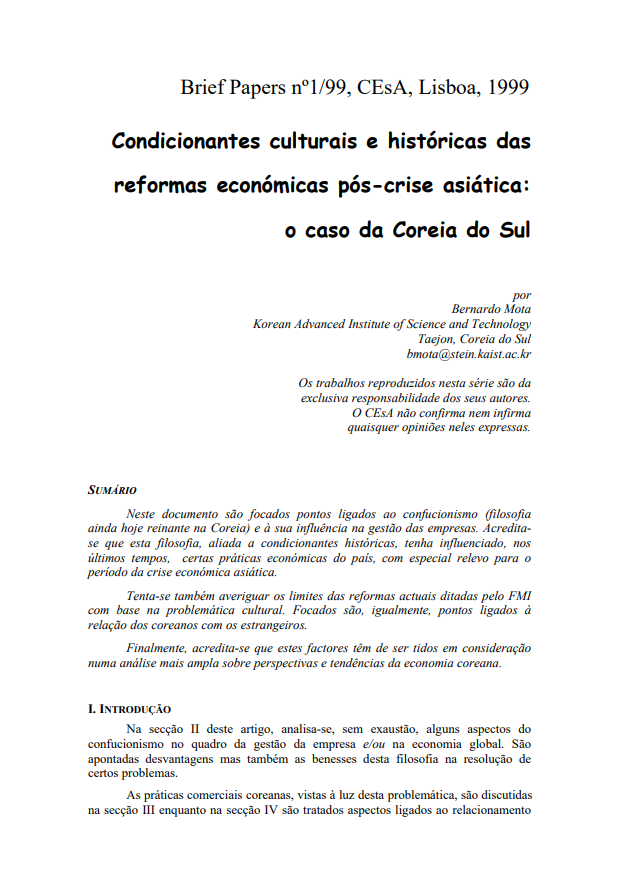 
This document focuses on points related to Confucianism (philosophy still reigning in Korea) and its influence on the management of companies. It is believed that this philosophy, combined with historical constraints, has influenced, in recent times, certain economic practices in the country, with special emphasis on the period of the Asian economic crisis. It is also attempted to ascertain the limits of current reforms dictated by the IMF based on cultural issues. Focused are also points related to the relationship of Koreans with foreigners. Finally, it is believed that these factors need to be taken into account in a broader analysis of prospects and trends in the Korean economy. 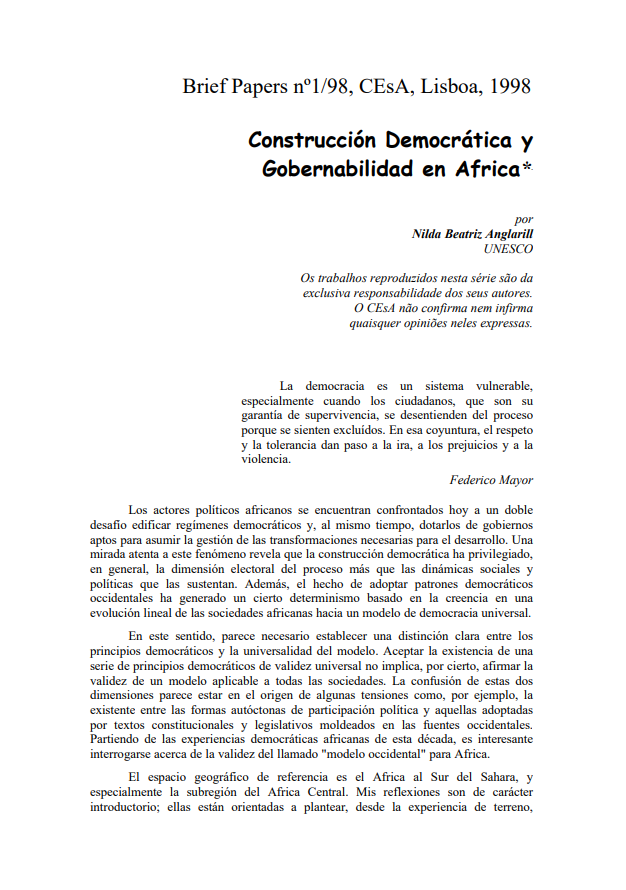 
Communication at the CEsA 1997 Seminar: The Problem of Development – Historicity and Current Contributions in a Transdisciplinary Perspective, Conference “Democratic Construction and ‘Governance’ in Africa”, 23 May 1997. 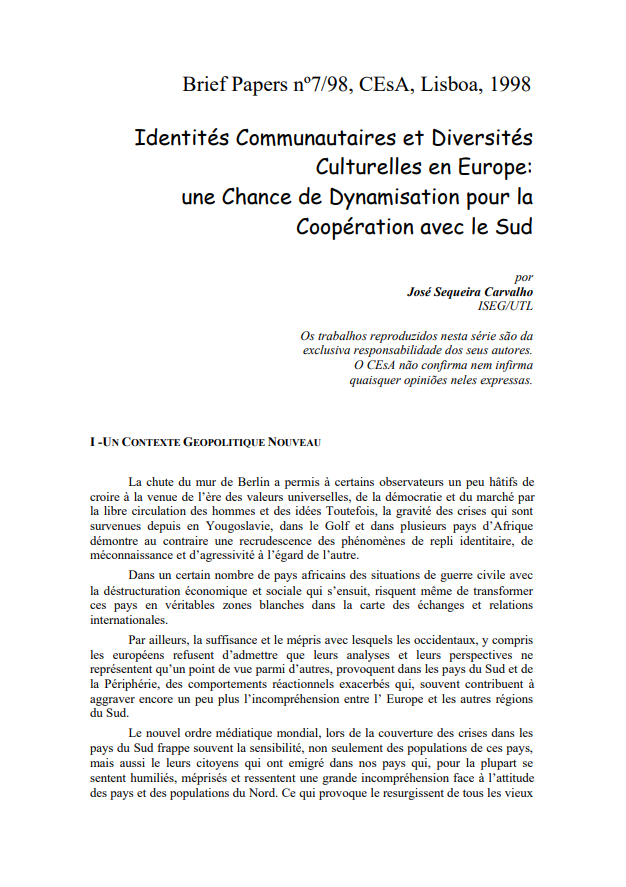