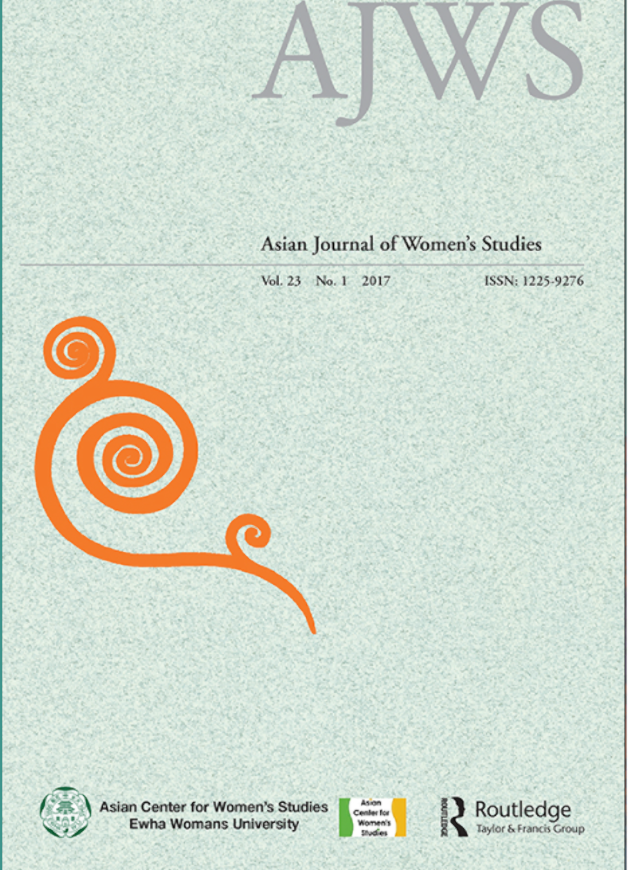 Título: Impact of emergency cash assistance on gender relations in the tribal areas of Pakistan

Resumo: This paper seeks to make a contribution to the discussion on the consequences of social change brought about by relief programs in humanitarian contexts. It examines the extent to which the Unconditional Cash Transfer (UCT) program (2014–2016) in the Pakistani tribal district of North Waziristan (NW) has influenced patriarchal gender norms in the region, in transforming perceptions about what men and women can do and on changing gender relations. Through interviews conducted in the field between 2017 and 2019, we examine the positive, albeit limited, impact on society and conclude that our study enabled a better understanding of micro practices and processes that challenge the patriarchal structure of society and the norms that sustain it. We illustrate how such processes have started to influence patriarchal norms by improving women’s status both at home and in the community, eventually leading to a shift in traditional perceptions and constructions of gender relations. Although these changes do appear significant, gender equality will continue to face tough challenges in the region and its consolidation depends on the collective efforts of development stakeholders to support unconditional, gender sensitive relief programs that transcend immediate humanitarian and post-humanitarian concerns.